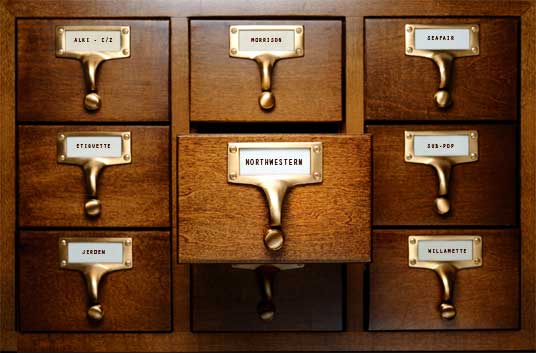 MISC NOTES: Released February, 1965. This is the third iteration of Etiquette #11. The original song-pairing released in October 1964 featured Little Richard's "Keep A' Knock'in'" as the B-side.  As "The Witch" became a big radio hit on Seattle's KJR radio, the band returned to the studio, recorded an original tune, "Psycho," for a new B-side - so that the label didn't have to pay Little Richard  royalties.  "The Witch" / "Psycho" was rush-released. "The Witch" was recorded by Lyle Thompson at Commercial Productions studio, and "Psycho" was recorded by Kearney Barton.at Audio Recording. 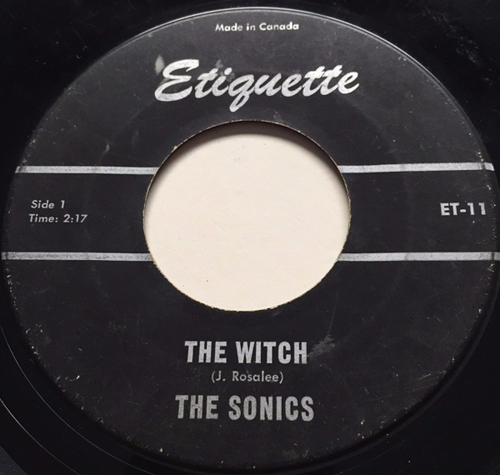