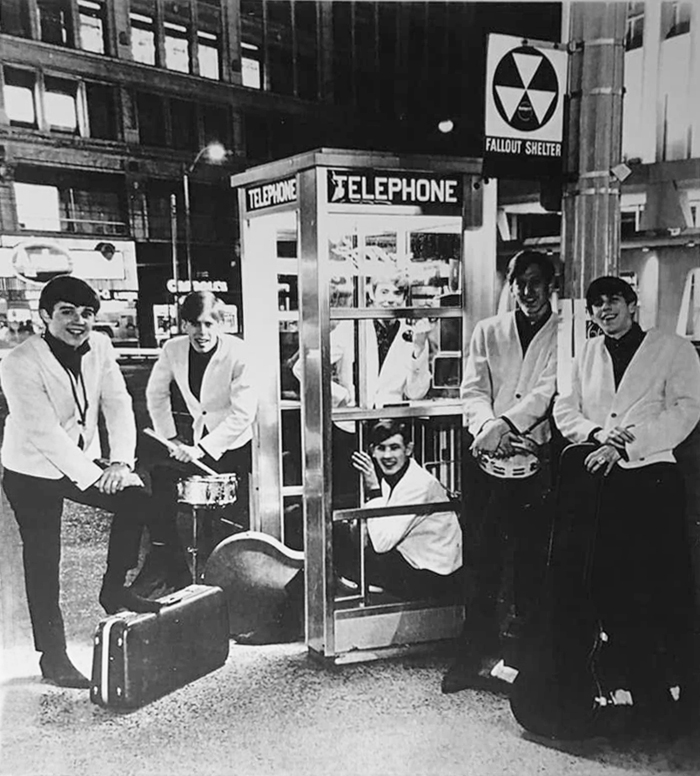 MISC NOTES: The City Limits was the final name for a group that started out in 1962 as The Imperials. It then went through name changes such as Rocky & His Friends and Rocky & The Riddlers. The band assumed the City Limits moniker only after having been instructed to 'cease and desist' using their "Rocky" identities - "What's up with that Bullwinkle?" - by cartoon magnates Hanna-Barbera. When "Tossin' & Turnin' " was recorded the group was still named The Imperials. The track was never issued in 45 rpm format. "Tossin' & Turnin' " first appeared on the (Panorama 103) Battle Of The Bands compilation lp in late 1966 . By that timer the band was known as The City Limits. The song later appeared as Side One, Track #4 on the compilation album The History Of Northwest Rock Vol. IV (The Great Northwest Music Co. #1040, 1982)

MISC NOTES: Never issued on 45 rpm disc. Previously Issued only as track on compilation LP Battle Of  The Bands [1966] (Panorama 103)